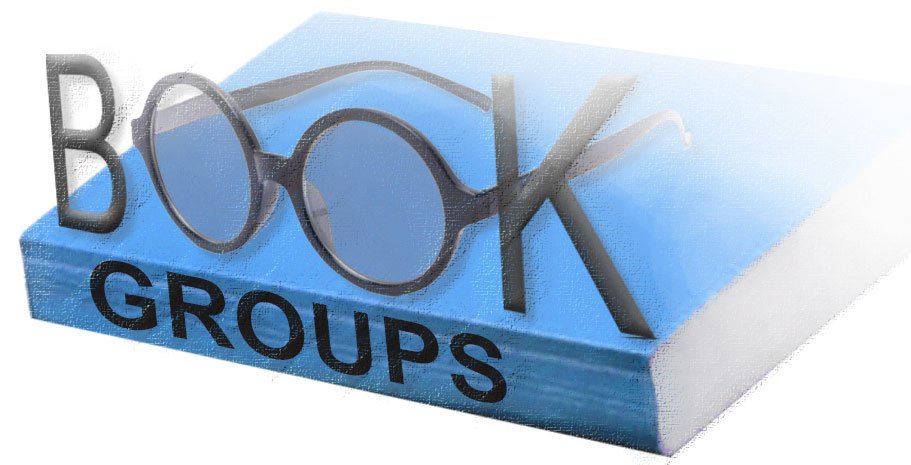 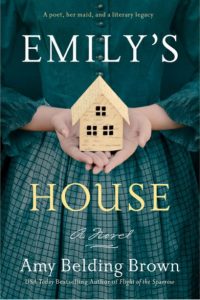 Our book for April, Emily’s House by Amy Belding Brown, provided us an opportunity to peer into life at the Dickinson family Homestead in Amherst, Massachusetts, in the latter half of the 19th century, from the perspective of Margaret (Maggie) Maher, the Dickinson’s maid for nearly 30 years. Brown initially set out to write about the life of Emily Dickinson. However, as she pursued her usual meticulous research prior to writing the novel, she became fascinated by Maggie, and ultimately, Brown reconstructed life inside the Homestead through the eyes of this strong-willed Irish immigrant who became a trusted member of the household, growing into a compassionate companion and fiercely protective advocate of the reclusive Emily, “the Myth of Amherst.”

Emily’s House is an engaging tale of Maggie’s reflections on her life with the Dickinson family, from being sought for employment by the influential Edward Dickinson, to navigating the complicated relationships of Emily’s siblings, and to preserving Emily’s writing and legacy as well as the actual Dickinson homestead itself. At the same time, she must balance her loyalty to Emily with her own personal allegiances to her family, her faith, and her native Ireland.

Whether you are a follower of Emily Dickinson or know little about her, Amy Belding Brown has provided a well-researched and engaging story that educates and entertains. Fans of historical fiction set in New England may also want to check out Brown’s other novels, Mr. Emerson’s Wife and Flight of the Sparrow.

May book:
Guests of the Sheik
by Elizabeth Warnock Fernea 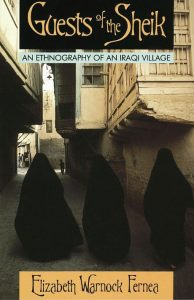 The UMASC Thursday book group meets on Zoom at 1 PM the fourth Thursday each month. We still have room for two or three new members. If you think you might be interested in joining our group, please call the UMASC office at (207) 621-3551 and someone will reach out to answer any questions you have.

On May 26 we will be discussing Guests of the Sheik: An Ethnography of an Iraqi Village by Elizabeth Warnock Fernea. This book is the author’s account of two years beginning in 1957 when she and her husband lived in a small mud-brick hut in southern Iraq. The couple was newly married, and Robert Fernea was in Iraq to complete graduate studies in anthropology. They both struggled to understand the language, fit in, make friends, and conduct their lives without offending anyone. To make matters worse for Elizabeth, Robert was gone much of the time. Fortunately, the Shiite women took pity on their young guest who had no children, no mother for companionship, and—worst of all—no gold of her own (which they cautioned was a grave mistake). The village women welcomed her into their culture and, over time, shared what they knew about a woman’s role and her responsibilities.

The subtitle of this book is An Ethnography of an Iraqi Village. Ethnography is the study of a culture from the point of view of the subject of the study. Recent reviewers have criticized this book written in 1965 for its lack of relevance 60 years later. However, these Iraqi women are the mothers of our generation and the grandmothers of modern Iraqi women. Haven’t we all seen our mothers in the mirror? Haven’t we each heard our mother’s words in our own voice? I am looking forward to reading what the village women of El Nahra chose to share with the young American in 1957 and wondering, too, who the real student in the experience turned out to be–the doctoral candidate or his young bride.

February 21: The Shape of Night by Tess Gerritsen

May 16: State of Terror by Louise Penny & Hillary Clinton

January 27: This Boy’s Life: A Memoir by Tobias Wolff

March 24:The Duke of Deception: Memories of My Father by Geoffrey Wolff

April 28: The Lost City of the Monkey God: A True Story
by Douglas Preston

May 26: Guests of the Sheik
by Elizabeth Warnock Fernea

June 23: Life is So Good by George Dawson

July 28: The Alice Network: A Novel by Kate Quinn

October 27: A Gift from the Sea by Anne Morrow Lindbergh

If you would like more information about either book group, please contact the UMASC office by phone (207-621-3551) or send a message.