HOW LONG MUST WOMEN WAIT
FOR FREEDOM AND JUSTICE?
with Anne B. Gass 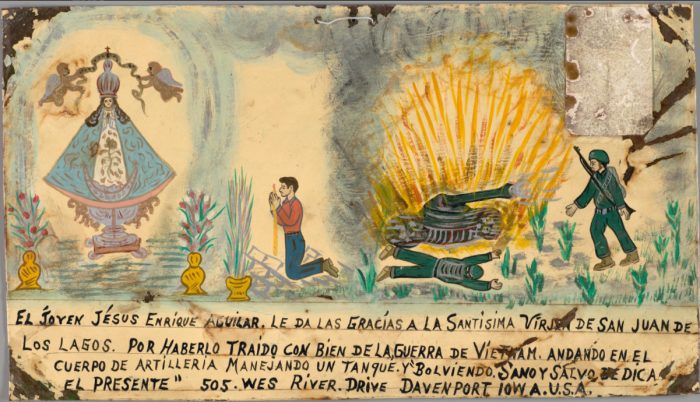 Miracles on the Border: Retablos of Mexican Migrants to the United States

On March 4th, as part of the UMASC Winter Lecture Series, art historian Jessamine Batario presented Memory and the Natural Environment in the Art of Maya Lin. The lecture introduced Lin’s art to a UMASC Zoom audience.

In Ms. Batario’s lecture she explained how in 1982, Maya Lin began her illustrious career at Yale University where, as an undergraduate student, she won the public competition to design the Vietnam Veterans Memorial in Washington, D.C.

“It’s very abstract in nature it’s kind of like these two lines that intersect at an angle,” Ms Batario explained in her lecture. And she continued, quoting Maya Lin, “I had an impulse to cut into the earth. I imagined taking a knife and cutting into the earth, opening it up – an initial violence and a pain that in time would heal.” A healing, Ms. Batario continued, that was very necessary for the country at the time.

Since then, Lin has built an artistic practice worthy of many accolades: she received the National Medal of Arts (2009) and the Presidential Medal of Freedom (2016). Over the course of nearly four decades, Lin has produced a diverse range of artworks, from studio sculptures and site-specific installations to public monuments and land art. Many of these works explore the theme of memory while showcasing Lin’s deep commitment and love for the natural environment. These overarching interests converge in Lin’s interactive project What is Missing? 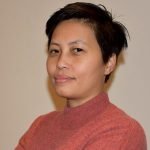 MAYA LIN: WHAT IS MISSING?

May 6 at 6:00 pm
Lin will be in conversation with Jessamine Batario
and two Colby faculty members.

Free and open to the public

What is WHAT IS MISSING?

Designed by Maya Lin as her last memorial, What is Missing? creates, through science-based artworks, an awareness about the present sixth mass extinction of species, connects this loss of species to habitat degradation and loss, and emphasizes that by protecting and restoring forests, grasslands and wetlands we can both reduce carbon emissions and protect species and habitats. What is Missing? is a wake-up call and a call to action, showing us how to reimagine our relationship to the natural world and showcasing how we could live in ways that balance our needs with the needs of the planet.

Excerpted from What is Missing.net 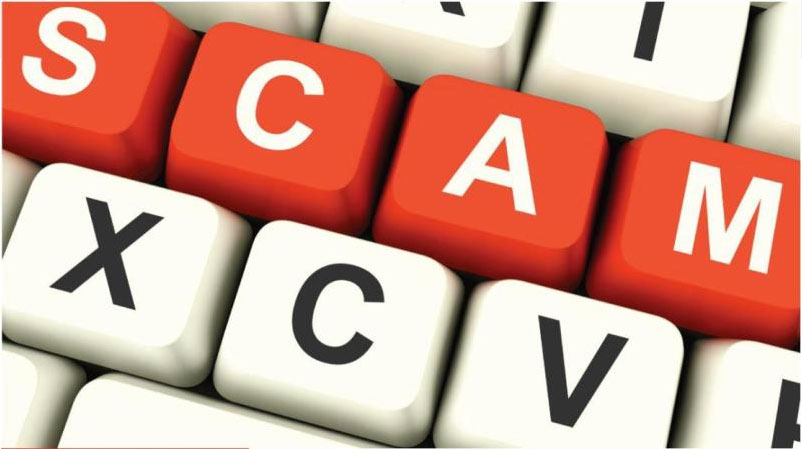 FRAUD WATCH with Phil and Eric

The Maine AARP “Fraud Watch with Phil Chin and Eric Seltzer” interactive Zoom meetings are held every second Thursday of the month at 10am. 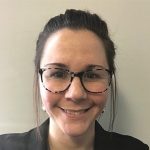 The Holocaust and Human Rights Center of Maine, promotes universal respect for human rights through outreach and education. Using the lessons of the Holocaust and other events past and present we encourage individuals and communities to reflect and act upon their moral responsibilities to confront prejudice, intolerance and discrimination.

In October 2005, the HHRC broke ground on its permanent home, the Michael Klahr Center, a Maine architectural highlight on the UMA campus at Augusta. HHRC opened its doors to the public in May 2008. The HHRC continues the legacy created by Gerda Haas through continuing educational programming and teacher training. In addition, the Klahr Center hosts rotating exhibits and many events, bringing a wide array of students, educators, community members and visitors to the UMA campus each year. 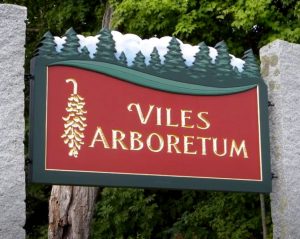 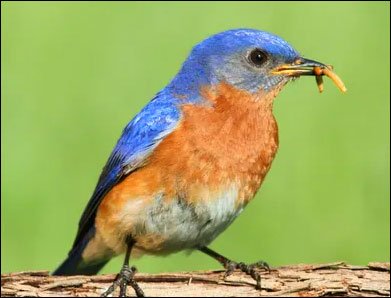 Viles Arboretum in Augusta is free, easily accessible, and open from dawn to dusk, seven days a week. The space includes six miles of trails, several botanical collections, and local art (all marked and signed), on 224 acres. Trail maps are available at the trailhead kiosk. Dogs are allowed on the trails, on a leash at all times. Pet owners must pick up after their dogs.

Viles also offers a suite of COVID-friendly outdoor programs, including General Tours, School-based Field trip Programs and a rotating suite of classes/workshops led by a small staff of educators.

Viles Arboretum in Augusta is free, easily accessible, and open from dawn to dusk, seven days a week. The space includes six miles of trails, several botanical collections, and local art (all marked and signed), on 224 acres. Trail maps are available at the trailhead kiosk. Dogs are allowed on the trails, on a leash at all times. Pet owners must pick up after their dogs.

Viles also offers a suite of COVID-friendly outdoor programs, including General Tours, School-based Field trip Programs and a rotating suite of classes/workshops led by a small staff of educators.

Your membership in UMA Senior College makes you eligible to take courses at any of the seventeen Senior Colleges in the State of Maine. It’s easy to find classes that might interest you by going to the Maine Senior College Network (MSCN) online classes page, click here. There, you will find links to all the Senior Colleges and their catalogs. Be advised – most other Senior Colleges do charge for their courses (aren’t we lucky that UMASC Zoom classes are free!). Each individual college determines its fees, and you will pay that college when you register. 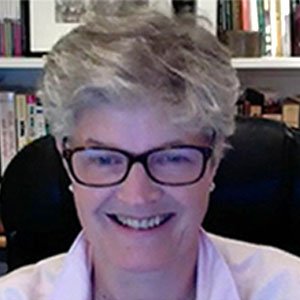 To be notified directly of classes statewide, sign up for MSCN announcements. You will also receive notifications of lectures, special events, and news items. Click here, and then use the log-in button in the upper righthand corner to get on the list.

By the way, it is in large part due to the work and foresight of Anne Cardale, the director at MSCN that Maine Senior Colleges were able to adapt to the restrictions imposed by Covid 19. She trained herself, and then provided training to our office staff, and the staffs at other senior colleges, so that we could implement online classes.  Just one of the many things she does behind the scenes to keep things running.  Thank you Anne!