This is a continuation of the fall 2020 Eight Giants of Jazz.This course is an examination of the music and lives of eight more historic and influential jazz musicians. Each week we will discuss the work of a major figure of the post-war period. We will consider the musicians’ career, the evolution of their musical style, and their influence on both contemporaries and future artists.Classes 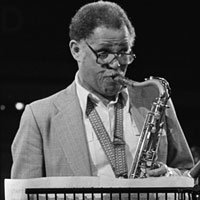 Dexter Gordon: One of the great tenor saxophonists to emerge from the bebop era, Dexter led a colorful life that included two major comebacks and a long residency in Europe. He became a legendary figure over a four-decade career. 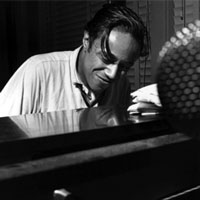 Horace Silver: Silver was a primary force in the development of the hard bop movement in the mid-1950s. The pianist/bandleader’s career spanned over five decades, and his quintets served as the vehicle for a couple of generations of important soloists. 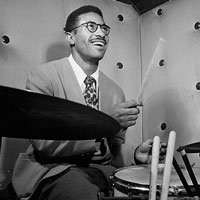 Max Roach: The drummer and bandleader was a pivotal figure in modern jazz, pioneering a new style in jazz drumming. His five-decade career featured a quintet with trumpeter Clifford Brown that helped usher in hard bop. 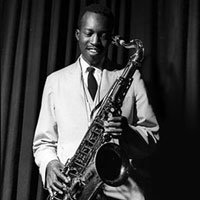 Hank Mobley: A critic called Mobley the “middleweight champion” of the tenor sax for his “round” sound. Mobley had a prolific recording career based mostly on the Blue Note label at the time when hard bop ruled the jazz scene. He also appeared with Art Blakey’s Jazz Messengers, the Horace Silver quintet, and the Miles Davis quintet, among others. 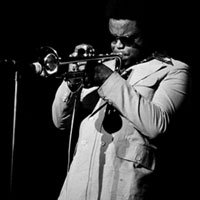 Freddie Hubbard: One of the greatest jazz trumpeters, Hubbard was a hard bop pioneer from the late 50s to the early 70s. A series of commercial albums in the 80s tarnished his reputation, but he rebounded to retain his status as a blazing trumpeter. 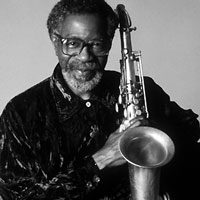 Joe Henderson: An under-appreciated tenor saxophonist, he recorded highly acclaimed albums during a career spanning over 35 years. In addition to his numerous sessions as a leader, Henderson participated on memorable recordings led by Kenny Dorham, Horace Silver, Lee Morgan, McCoy Tyner, and others. 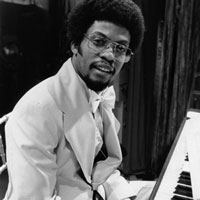 Herbie Hancock: During his stint with the second great Miles Davis Quintet, Hancock recorded prolifically as a leader for Blue Note in the 60s. He moved into fusion in the 70s and became an instrumental funk musician before returning to acoustic jazz. 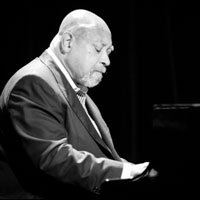 Kenny Barron: He began his career as an in-demand sideman for numerous prominent bandleaders in the 60s. He has since become a virtuoso pianist and leader, recording dozens of albums under his own name since the early 70s. Barron is one of the most influential and respected pianists of his generation. 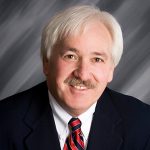 Frank Johnson has a lifelong passion and interest in African-American music: jazz, blues, rhythm & blues, soul, and Afro-Latin. He has a collection of over 4,000 albums covering these genres. In addition, he has a personal library of over 250 books on African-American musical styles, musicians and cultural influences.